I am in a small cottage by a river lined with coconut palms. Birds chatter. Chants echo from distant temples.

The local language is Malayalam. The cottage is named Siva. Lal arrives with tea every morning at 6:45.

I am relaxed, happy, and fulfilled.

I find myself in such a satisfactory state in the southern Indian state of Kerala.

It’s where the Western Ghat mountains meet the Arabian Sea. It’s the land of the Indian backwater with 44 rivers creating an amazing maze of tropical waterways.

I am met at Trivandrum Airport by a stout man holding my name on a sign. He adjusts his sarong and takes me to his car.

I get the third degree en route, as well as his life story. Two kids in school. Very expensive. By the way, do I need to stop by an ATM to get Rupees? I decline and ask if I may tip him and his children in US dollars. He agrees that would be satisfactory.

We drive off the main road and arrive at our destination. He honks for the night guard to open the metal gate. My driver departs and leaves me in the charge of the surly security guard. It’s 11:30pm and he’s the welcoming committee.

He shows me to my cottage. I acclimate myself to my surroundings and call it a night.

Sunrise brings the river’s birdlife to life and temples and mosques compete with chants and call to prayer.

I find a thermos of tea on my front step and take it to my screened-in porch overlooking the Killi River. There, I see my first glimpse of another Westerner and fellow guest. I open the screen door and we make introductions. His name is Nicholas and he is from Munich and agree we would see each other at breakfast.

Nicholas doesn’t look more than 20 years old and I wonder what is his story and what brings him here.

Because here is not a resort, nor a hotel; it is an Ayurvedic Hospital.

Ayurvedic medicine, or Ayurveda, originated in this part of India and is one of the world’s oldest medical systems going back more than 3000 years. It uses natural herbal compounds, special diets and body treatments to heal the mind, body and spirit. In many parts of the Western world it is used as a form of alternative or complementary medicine. In this part of the world it is common. In Nepal, for example, it is the most practiced form of medicine in the country.

My jury is still out, but it can’t hurt. I am approaching this personal experiment with equal doses of skepticism, optimism, and realism.

Although this is a hospital in the strict sense of Ayurveda – there are three doctors on staff, they do an initial consultation, they prescribe treatment of natural plants and mineral based medications, the doctor visits me twice a day — it doesn’t look or feel like a hospital. And it is nothing like what we think of as a hospital.

A ‘retreat’ might be a more appropriate word to depict it to Western minds.

The thread count on the bed sheets won’t let me go anywhere near calling it a spa. It’s rustic. It’s closer to monastery than spa. There’s no TV on the property. It is spa-like only in that many of the treatments (you receive two a day along with prescribed medicine and diet based on your affliction) are superb, authentic, Ayurvedic massages and other body treatments.

There is some yoga, but no therapy or meditation or mindfulness, except what you practice on your own in the tranquil environment that the lead doctor has created here.

And it is intimate. There are only 11 rooms and cottages.

My first morning at breakfast, Clarice from Paris asked if I was here ‘for fun’ or for a specific ailment.

I explain that I have had a fairly shitty year on a number of fronts and I am here mostly for relaxation and rejuvenation. If it helps my anxiety and depression, then that’s a bonus. I’m glad I don’t reveal my skepticism about it helping my mental health as she tells me she is here for the same reason.

Nicholas from Germany is here for anxiety and depression too, as well as a brain disorder that he can’t translate. He has just graduated high school and will start University upon his return. His doctor in Munich recommended this place.

I stumbled upon Mitra Hermitage and Ayurvedic Hospital when planning my route to Australia so I made a detour and a reservation.

And once the storm is over, you won’t remember how you made it through, how you managed to survive. You won’t even be sure, whether the storm is really over. But one thing is certain. When you come out of the storm, you won’t be the same person who walked in. That’s what this storm’s all about. 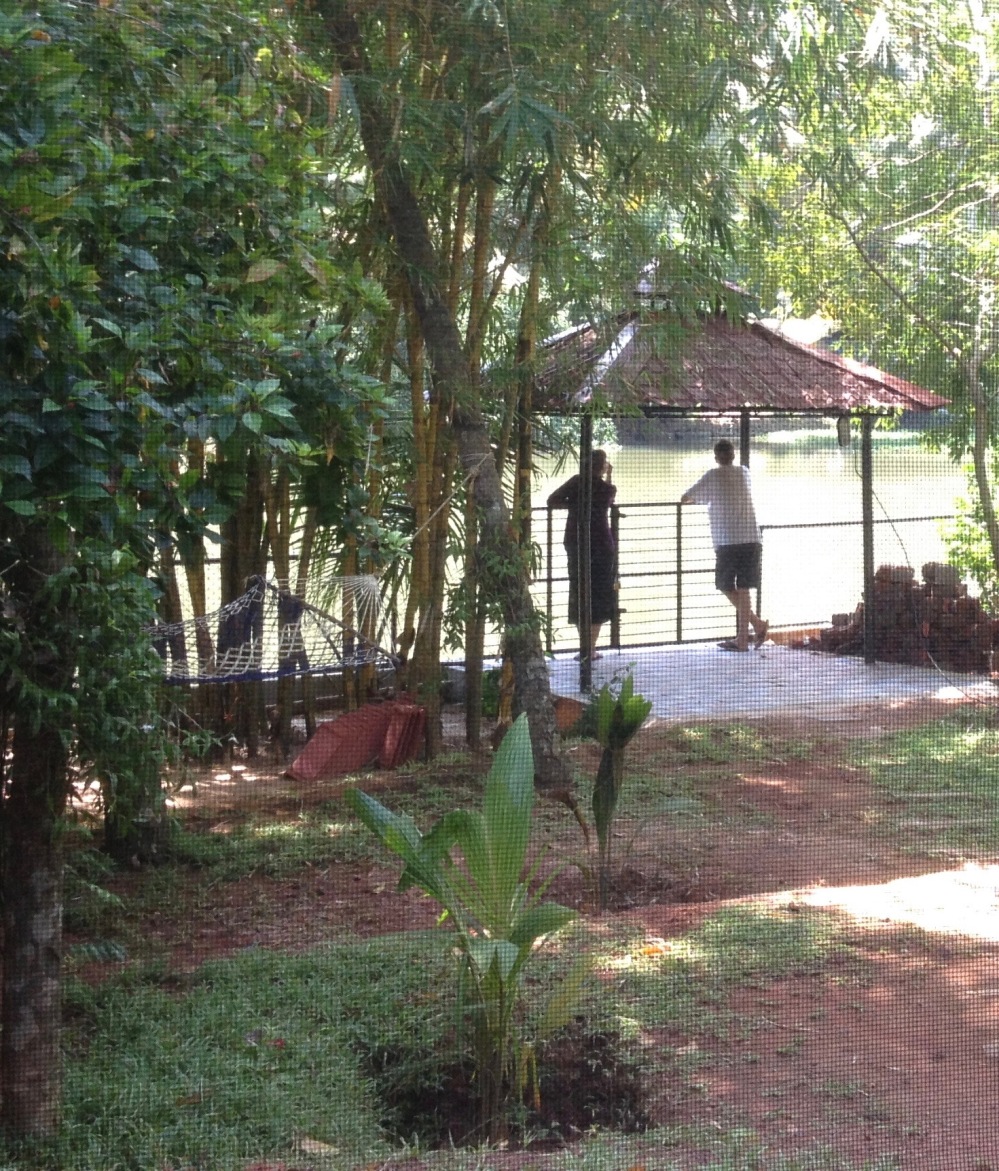 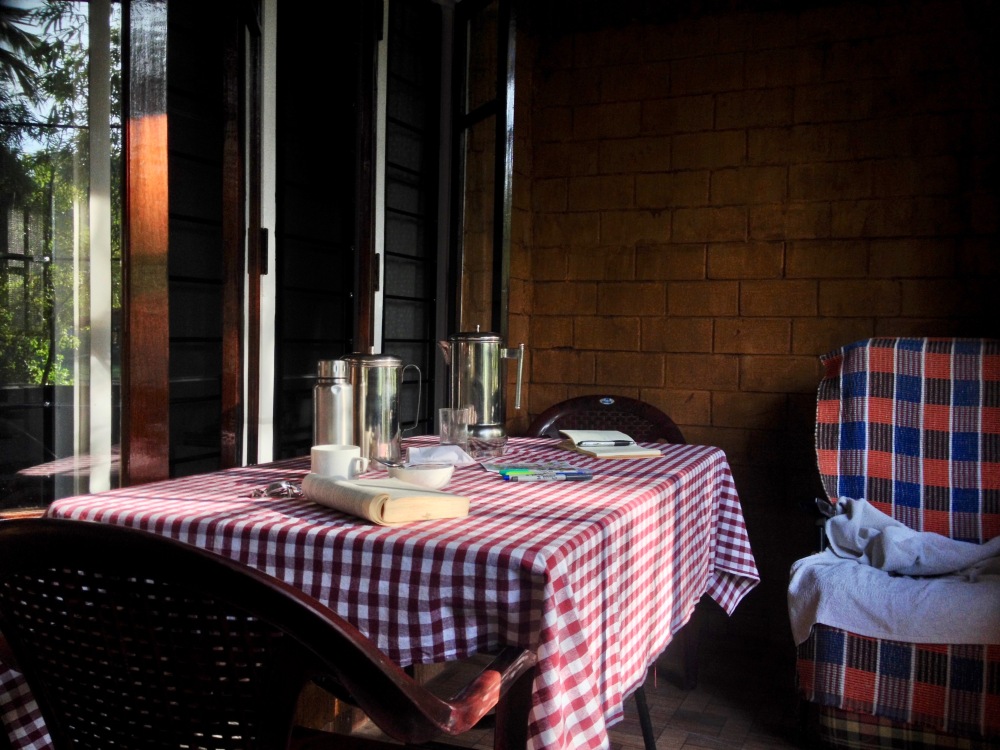