I said good-bye to Ahmed at the campsite at 8 a.m. He had guests on a two-day tour so they were leaving for another day sightseeing in the desert and he wouldn’t be returning to the village before I left.

I looked at the our jeep and our three American guests and their luggage. There was no way we were all going to fit. I remarked to Salem that Ibrahim and I would probably be walking back to the village.

“It’s your last day, Ichchryim. You’re coming in the jeep if I have to put you on the roof,” Salem reassured me.

With Salem and I in the front, the three American kids in the back seat, and Ibrahim crammed in the back with the luggage, we were off.

It had been a particularly cold night and the old Toyota’s engine wouldn’t turn over.

Ibrahim unfolded himself from the back of the jeep and there was some tinkering, some water added somewhere, some banging. They seemed to know what they were doing as if it was a ritual performed many times.

With giddy enthusiasm, the three Americans and I helped Ibrahim push the jeep down a small hill.

Have you ever tried running in flip-flops in the sand? One by one the flip-flop clad Americans were strewn on the sand behind the still silent Jeep, Ibrahim huffing from one too many shisha nights. The jeep coasted to a halt.

Ahmed could see our plight from the camp and came to the rescue with his jeep.

With jumper cables either a foreign concept or just currently unavailable, the guys, cigarettes dangling from their mouths, transferred the battery from the working jeep to the dead one to turn the engine over and voila. Houston, we have ignition.

It was as if the desert gods knew I wanted to stay that little bit longer and have one more adventure in the beautiful desert before leaving Jordan.

Don’t try to change the world; just change yourself. Why? Because the whole world is only relative to the eyes that are looking at it. Your world actually only exists for as long as you exist and with the death of you, includes the death of your world. Therefore, if there is no peace in your heart; you will find no peace in this world, if there is no happiness in your life; you will find no happiness anywhere around you, if you have no love in your heart; you will not find love anywhere and if you do not fly around freely inside your own soul like a bird with perfectly formed wings; then there will never be any freedom for you regardless if you are on a mountaintop removed from all attachments to all of mankind! Even the mountaintop cannot give you freedom if it is not already flying around there inside your own soul! So I say, change yourself. Not the world.” – C. Joybell C. 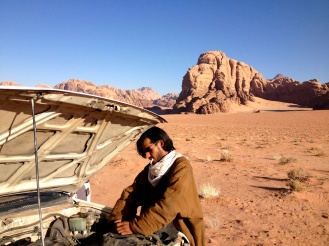 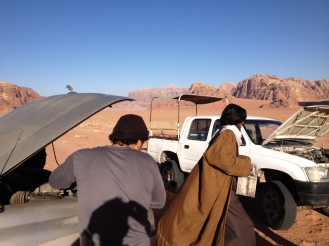 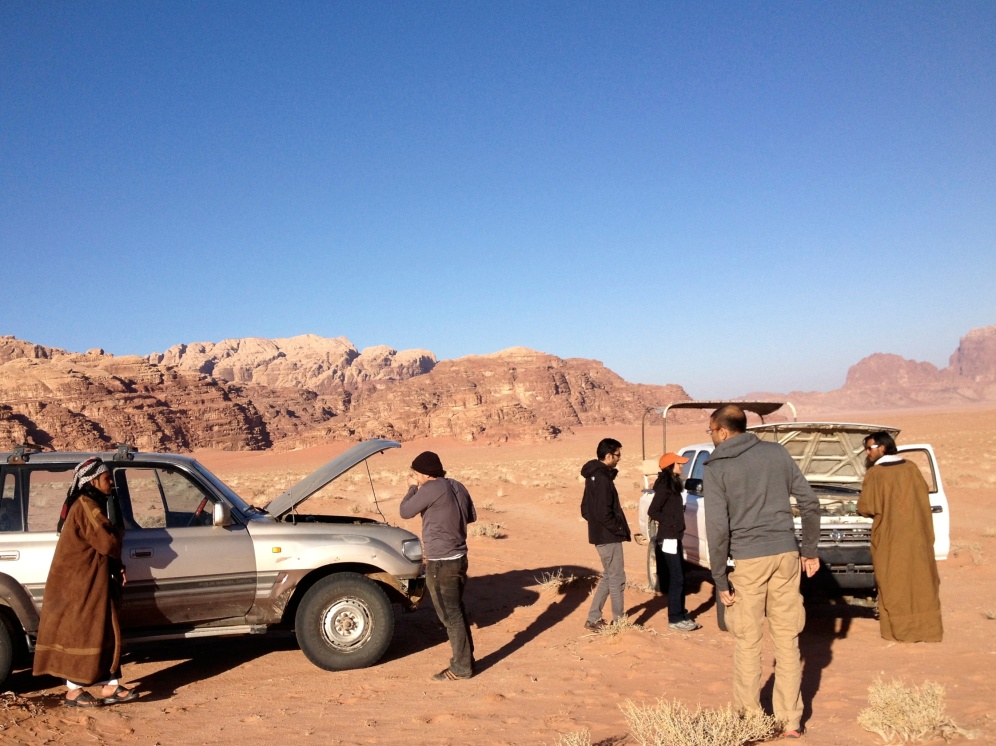