It’s nice to blend in for a change. In India and Thailand if my DNA didn’t give me away, my camera, backpack and gaggle of travel companions certainly did. Clearly on the radar of every vendor, beggar, and scam artist, it becomes a bit much at times.

Dark hair, one day’s beard, and sporting a fresh Indian tan, I can almost get away with being a local. I’ve dug out the dress shoes, dark pants (faded denims work too) and dark jacket and with my Australian cell phone attached to my ear for mock talk, voila – I’m Turkish.

Walking through Sultanahmet I see a young man bursting to sell me a tour or take me to his uncle’s carpet shop. As I walk by he opens his mouth, then hesitates, and finally asks, “Turkish or tourist?”

It’s not a foolproof disguise. Those more savvy locals, especially those in the Grand Bazaar, can spot a tourist at twenty paces. And the cell phone ruse is null and void in the Grand Bazaar. The vendors will interrupt that important fake call without any hesitation. Times are tough in February in Istanbul.

Even as a target for touts in the Grand Bazaar, I can still enjoy the souk-like atmosphere. Young men carrying trays of tea for the vendors skillfully navigate the shoppers. Down an alley a group of a dozen or more men shout into their cell phones trading currencies. Scarves stacked three meters high form a wall of colour. Diamonds glisten in windows.

When it works, being incognito allows me to absorb the ambience and more thoroughly enjoy the experience of Istanbul. It’s very much a Middle Eastern experience as Turkey is predominantly Muslim, although it has a secular constitution. I can sit on a bench between the Blue Mosque and the Hagia Sophia listening to call to prayers from several nearby mosques and watch the crowd.

The stroll from the Sultanahmet district to my hotel is one that I know well now. Two or three times a day I walk the busy sidewalks. Sweet and kebab shops, restaurants, cafés and mosques line both sides of Beyazit. Each restaurant is represented street-side by a man who can rhyme off the menu in lyrical double-time, barely discernible.

The street itself is reserved for the trams which, although new, add an old world charm. Street vendors sell roasted chestnuts (kestane kebab), roasted corn on the cob (misir) and a savory roll covered with sesame seeds (simit), chai, coffee and freshly squeezed pomegranate juice. But it’s the best tea or coffee you have ever had.

It’s not all about the food. A man sits with his scales to weigh passers-by. A woman sells small packages of kleenex. Men sell counterfeit purses and perfumes. The most curious vendors are the Spirograph salesman. Yes, Spirographs. I received one for Christmas – circa 1975. Here in Istanbul they are everywhere as if they have just been invented. Every hundred meters men stand at small tables and make Spirograph art all day. It’s a real “What the “#%@!” sight that I just don’t understand and it requires further undercover investigation. As I pretend to talk on my cell phone and stand next to one of the vendors, I notice they rotate their positions – a guy will suddenly appear and set his table next to another seller, exchange pleasantries – and sometimes a cigarette – and then the guy who had the original position moves on. I suspect it is to alleviate boredom as sales are not brisk. While watching this, I hear someone whistle from down the street and the spiro-guy picks up his table and wares and flees into a side street. I guess they are not licensed.

As a control to my Turkish guise, I did need to don my backpack and load up my SLR camera and lenses to capture the city’s unique mix of East and West (Istanbul spans two continents – the Bosphorus Strait separates the European side from the Asian side). I can say that the number of men with uncles who have a carpet shops is directly proportional to the size of your camera equipment. It is just a taste of what is to come in Cairo next week.

A traveller without observation is a bird without wings. — Moslih Eddin Saadi 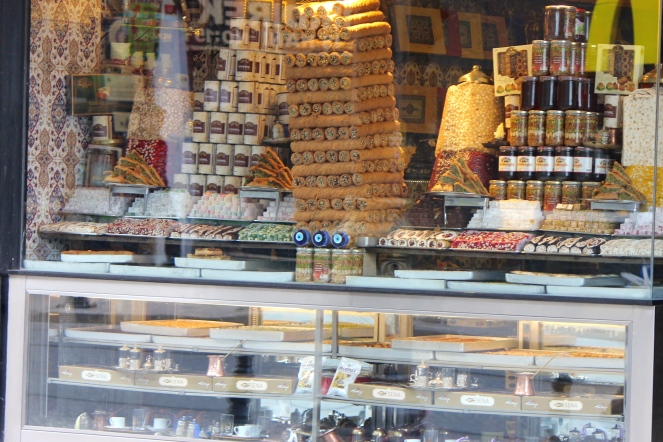 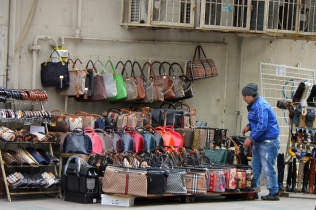 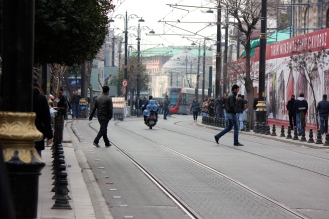 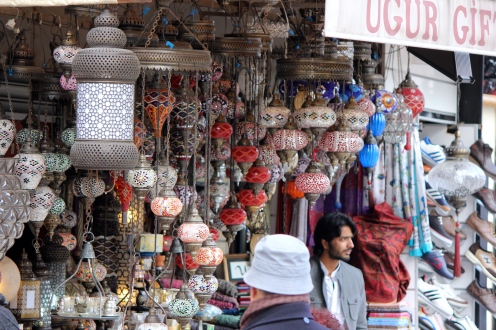 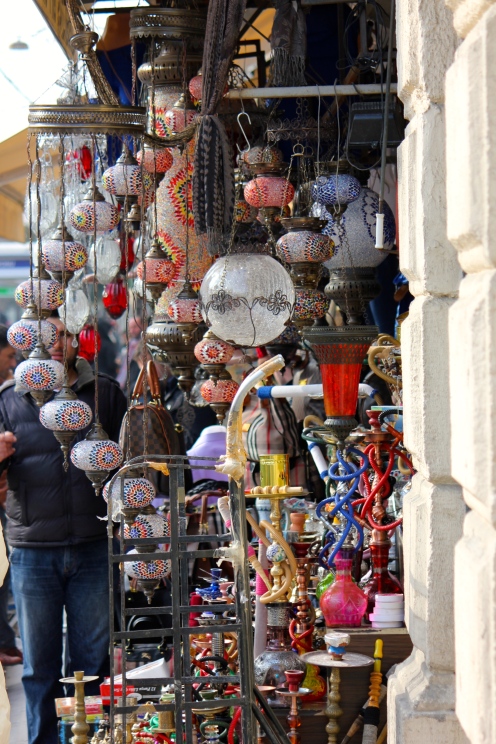 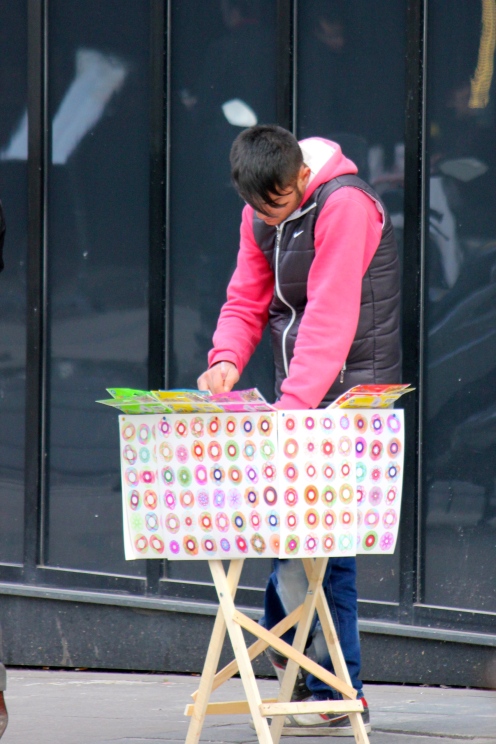 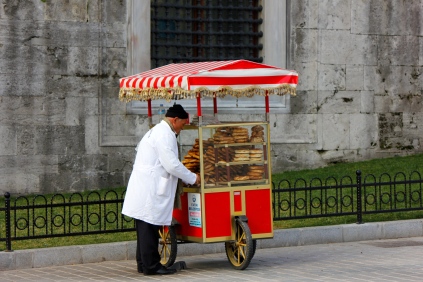 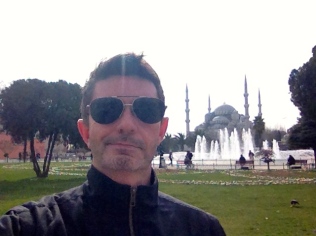